“A DJ that has comprehensive knowledge and understanding of his audience”

That’s how Brett describes himself as a DJ. Never afraid to go the extra mile having grown up with his parent’s eclectic taste in music he has always had a passion for it. Combining that with his passion for performing arts, live sound mixing and the technical aspects of lighting, it was obvious Djing was the career choice for him, and 21 years later he hasn’t looked back.

Through the years he has accomplished many things he is proud of, including studying both sound mixing and theatre based light and sound, he worked nightly for popular nightclubs and has been a radio DJ.

Since starting Blackhat Entertainment Company in 1997 he has done extensive work in the corporate and wedding industries alongside with many personal events, including but not limited to birthday and anniversary celebrations.

Its Brett’s industry knowledge and passion for his work that has built a company that delivers excellence and one that will make your event a night to remember! 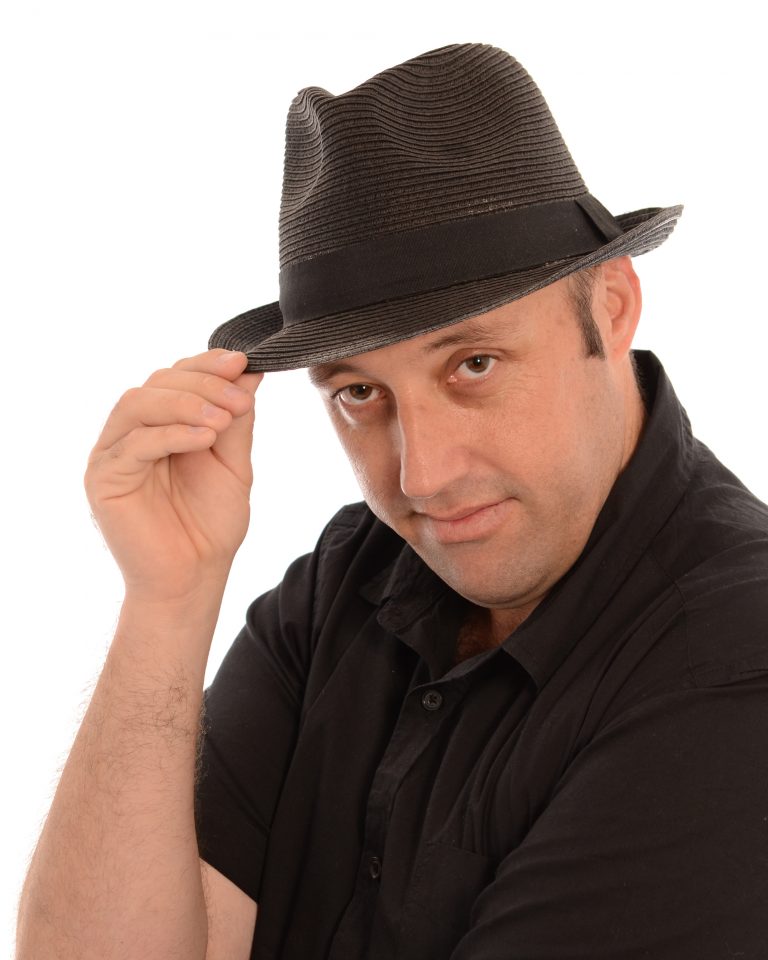